It's your child's summer to shine! Drama Camp immerses children in an exciting musical theater experience, and NEW this year, a really fun (yup, not just fun...really fun!) intensive week of learning all about the FUNNY side of Theater and Performance with a seasoned pro.​

It's your child's summer to shine! Drama Camp immerses children in an exciting musical theater experience.

For beginners through advanced thespians, campers experience the fun of preparing for and performing in fully staged musicals, complete with costumes and sets. The creative process provides kids with opportunities to try new ideas, gain new perspectives, and to problem-solve. Our teachers provide a warm, kind, and caring environment for each and every child to build their self-esteem and thrive!

NEW THIS SUMMER
Busing is included in the price and we’ve extended our camp day to 4 pm!

Grades 3-8
​Led by a master comic, writer, speaker and (Film, TV,​Broadway ​and Video Game)​ actor​.​ Instructor ADAM SIETZ is an award winning actor, stand-up comedian, writer, producer, speaker ​and now teacher. He has performed, facilitated, and spoken internationally. As a comic, he’s induced many laughs at Carolines, the Improv(s), Comic Strip, Comedy Cellar, Stand-Up NY, ​Catch a Rising Star(s) and many other top clubs ​internationally. Theater games, stand-up comedy, club-story telling, sketch and build confidence in speaking in front of any crowd. With a strong emphasis on the core tenets of improvisation, your ​kids will create their own sketches and comedic ​​material. Campers will learn cool com​id​i​c techniques, joke formulas and formats. They will gain new skills for getting out of sticky situations. We will also work on musical funny (Parody, limerick, rhyming, original). Act out your favorite jokes​, create your own original characters​ and ​be a part of so much more to help campers become a ​stronger actor and performer. Program includes swim period. Transportation, lunch, snack and towel service included. 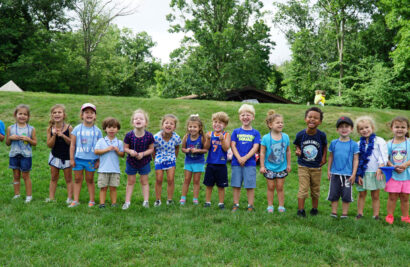 Ages2-10
Neil Klatskin Summer Camp provides the ultimate summer of outdoor adventure, friendship, and nonstop fun. Days are filled with a diverse range of activities that allow each camper to explore their interests in a warm and safe environment.
Camp Registration Learn More
Drama 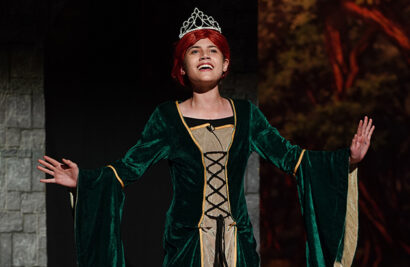 AgesGrades K to Adult
Dramatic arts at the JCC provides a warm, kind, and caring environment for each and every child to thrive and build their self-esteem. We encourage imagination and creativity, bringing out the star within every child!
Enroll Learn More
Neil Klatskin Summer Camps 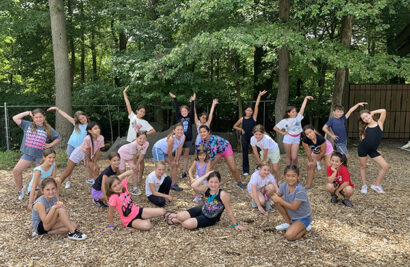 Ages3-16
Dance Camp at the JCC’s Neil Klatskin Summer Camp offers a rocking summer of movement, friendship and fun! Dancers have the exciting opportunity to spend their summer in the dance studio with our expert teachers, learning a variety of dance techniques.
Camp Registration Learn More
Get In Touch